Shakespeares plays endure because they are great stories about people. The bard was a keen student of human nature, and the one thing that has never changed for centuries, is just that – human nature.

We have successfully brought our version of Shakespeare’s plays to different audiences in a dinner theatre and short format, for private parties, weddings and corporate functions alike. Taking excepts from some of the better known plays and performing them with an Jacobean Gentleman as host who contextualises each scene, to aid in understanding. It gives a taste of Shakespearean theatre done with a light touch that even the most sceptical anti-bardic frump will enjoy. We call it “The Shakespeare Selecton Box”. To all, adieu. 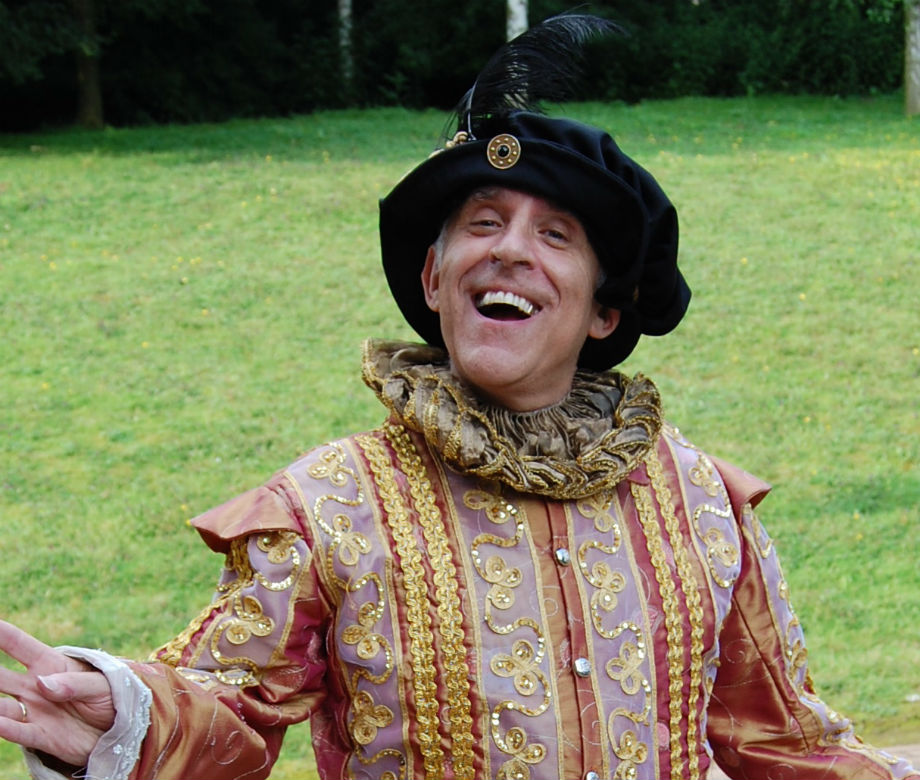