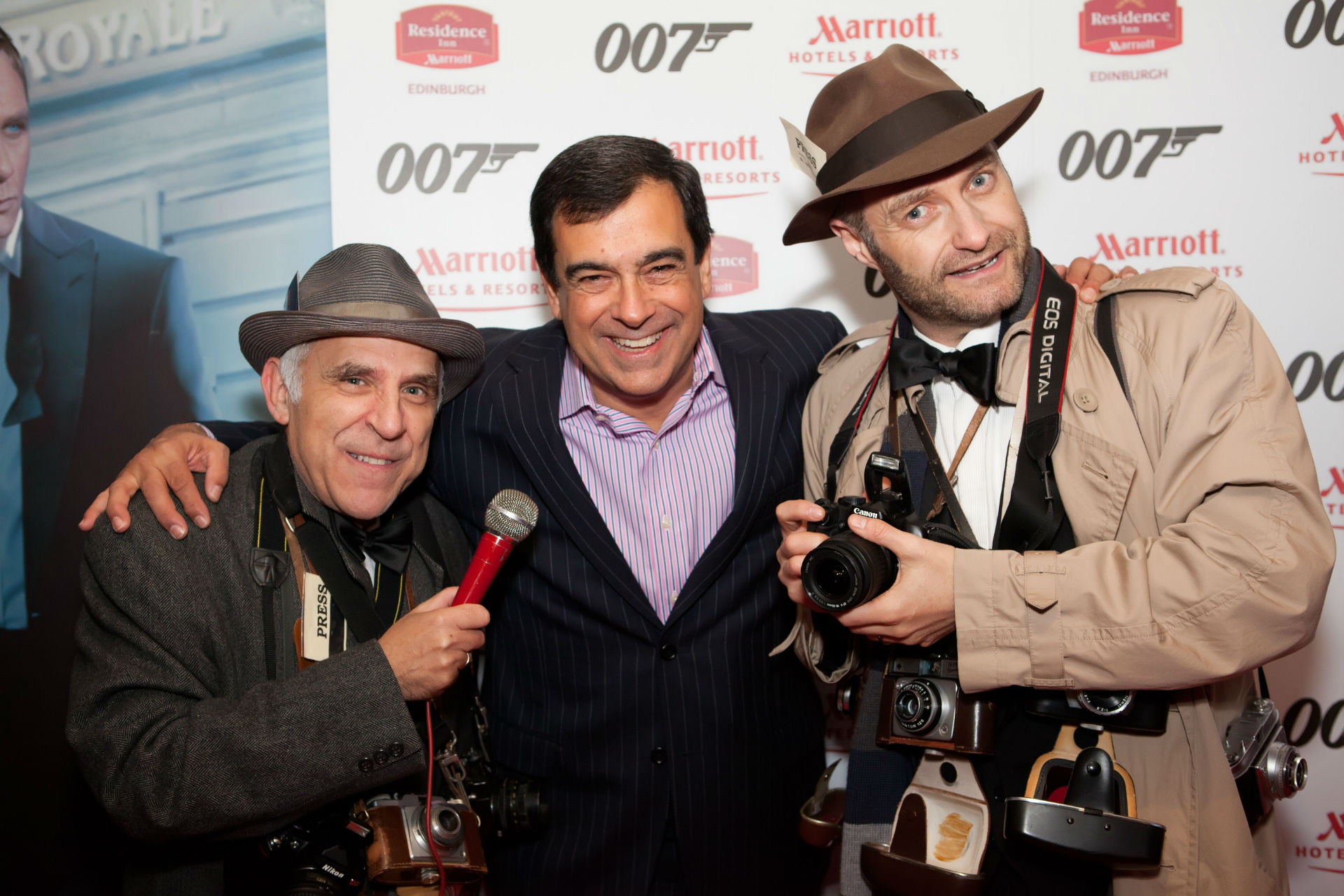 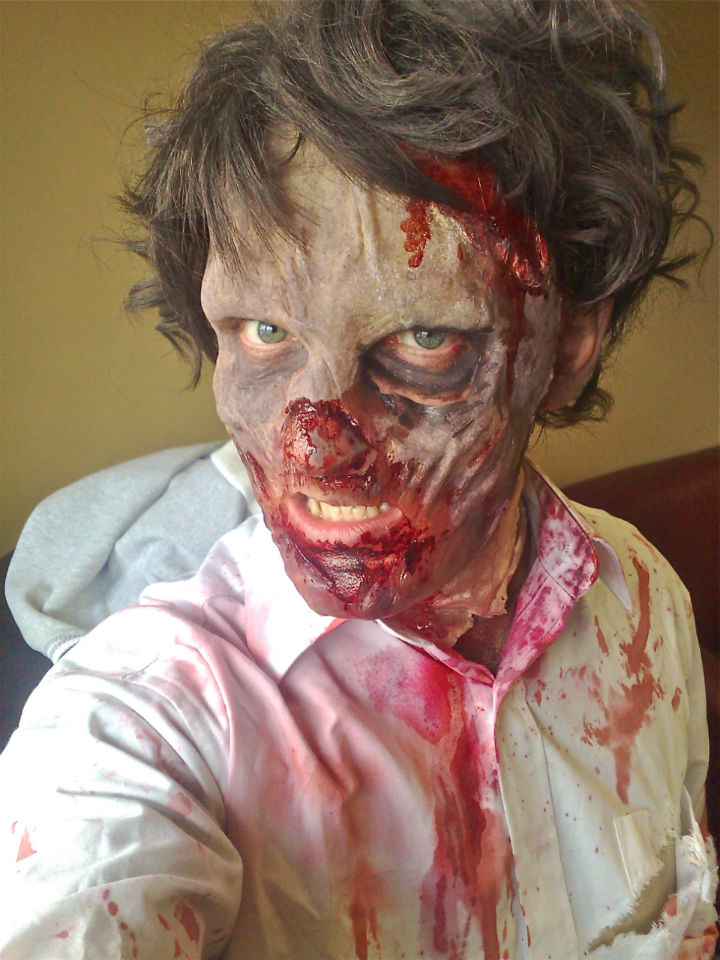 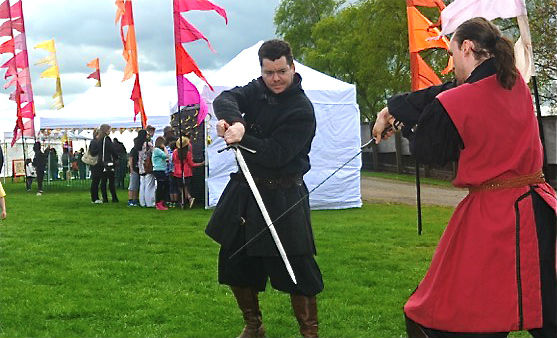 We’ve been enjoying some outdoor fun with our medieval duellists this summer. Our actors are trained and qualified with the BASSC, (British Academy of Stage and Screen Combat), and add another dimension of performance to a duel, as opposed to reenactment or military historians. What everyone loves is bit of tense drama and to cheer on their favourite! We used broadswords, knives, quarterstaff and even some hand-to-hand but don’t worry, while it looks alarmingly dangerous, it’s all completely safe!

Adhoc were called in last minute to work with Rapport agency recently, facilitating an enormously complicated team building event for Capital One. The crew at Rapport were some of the nicest people we’ve worked with but we couldn’t have been prouder of the team of actors we put together. Not only professional and slick but also patient, humble good humoured and dedicated. We had actors playing the part of industry professionals, movie stars and a full fight team courtesy of our links to Impact Fight Unit. Suffice to say everyone had a tremendous amount of fun and the day was…

We’re looking forward to participating in a day of medieval fun, with music, entertainment, feasting and sword-fighting as part of Leicester’s Richard III celebrations this month.

While the novels and TV show are favourites of many people, us included, we like to create the atmosphere of that era, whether fiction or historical fact and can bring a banquet to life with entertainment, intrigue and plot or light up a festival with combat! We do it! We’ve done it for weddings and dinner parties, corporate feasts and weekends: we love it!

If you are aglow with excitement at the end of a performance or seeing the celebs walk the red carpet, (fairly sure they’re looking great but thinking, “What’s my next job”)

It’s easy really, use food. Free food. That’s important, it has to be free food. A buffet works as well as a basket of muffins or flapjack. Some actors have evolved the ability to materialise next to a buffet just as it opens. Others have grown special pouches that can conceal food they can’t eat immediately so it can be saved for later.

It’s down to the fact that your average professional actor has no idea when they can afford to eat next, so the idea is to fill up as much and as quickly as they can from…