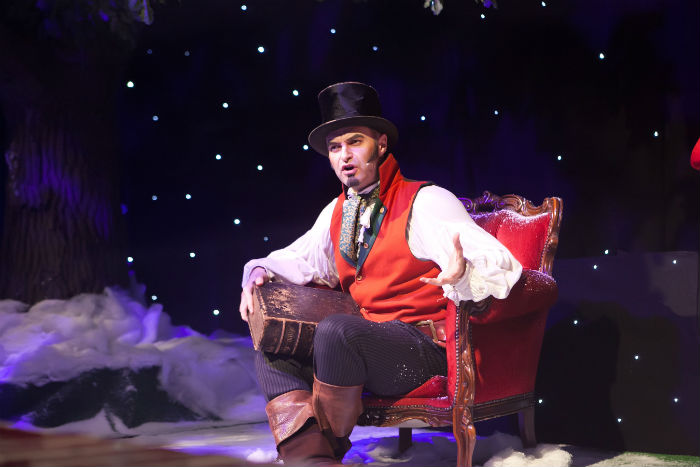 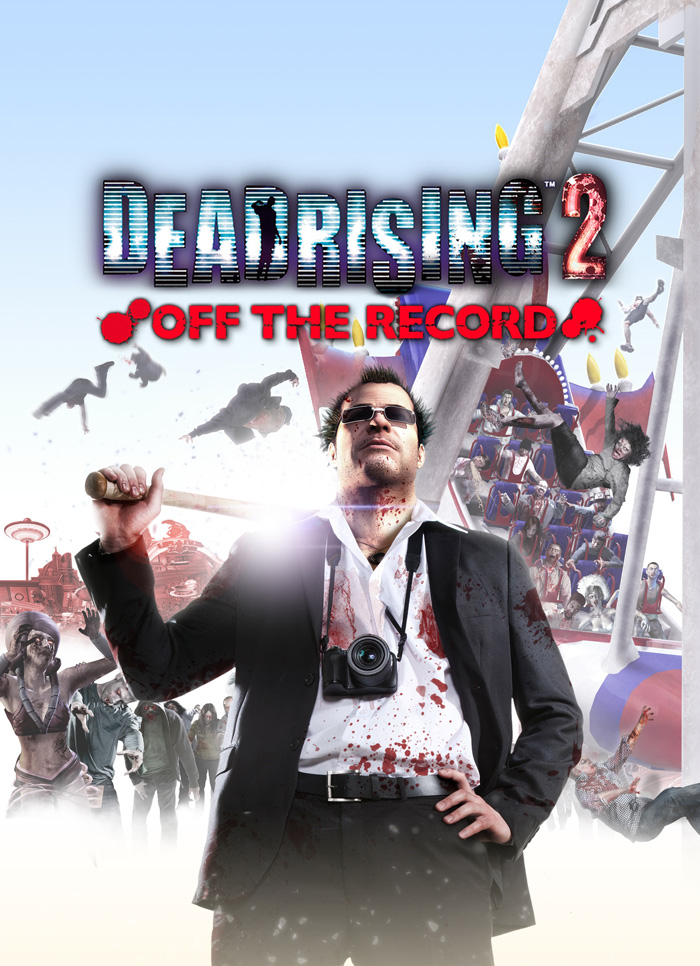 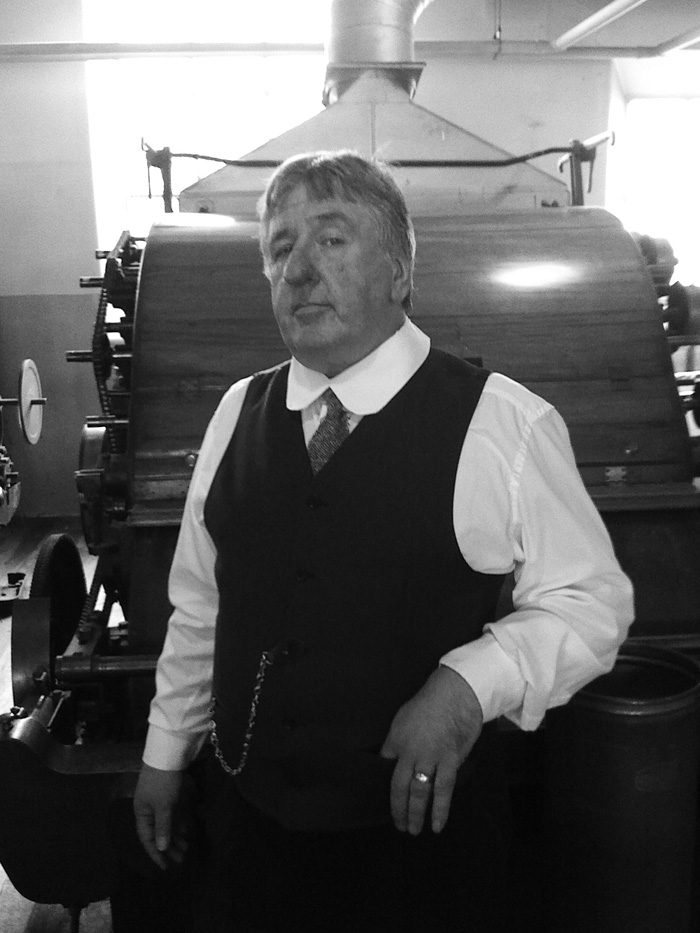 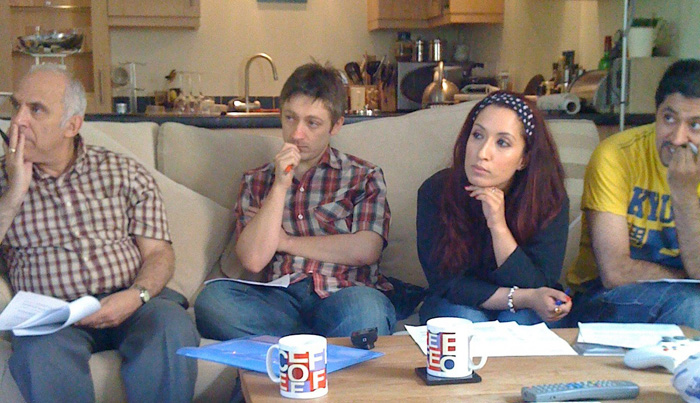 Seriously the weirdest Elvis night ever – hey it’s a job!” 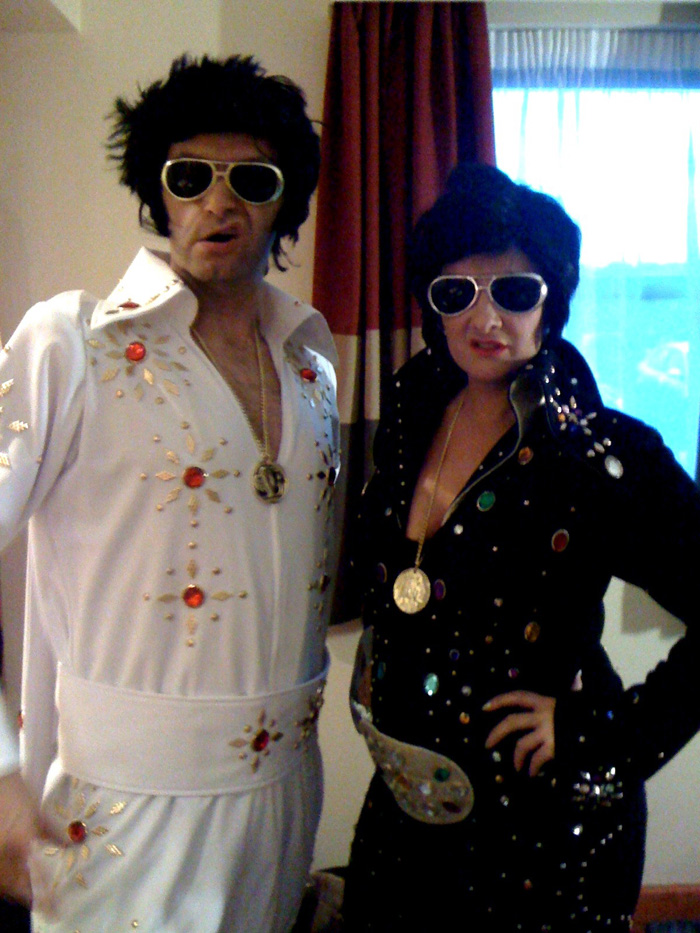 Our zombies relax during the photoshoot for xbox game cover, Dead rising 2 -off the record 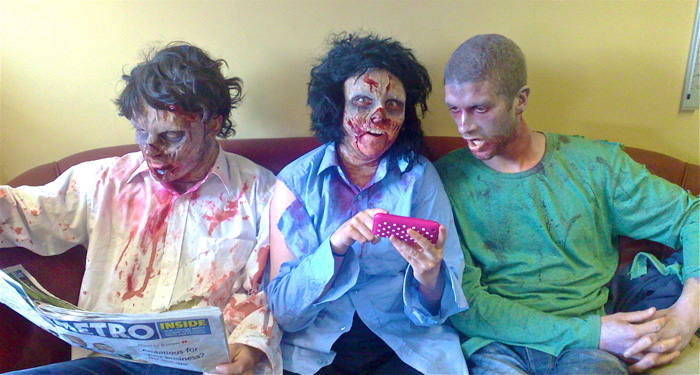 We’re really excited about this! Working with primary school children can be the most challenging and rewarding job there is: you won’t find a more honest audience! Working alongside The Education Group, one of the UK’s top schools workshop providers, we’ve sourced excellent actors to bring to life a multitude of stories; traditional and new, make them interactive and spring to life to spark the imagination of our younger generation. 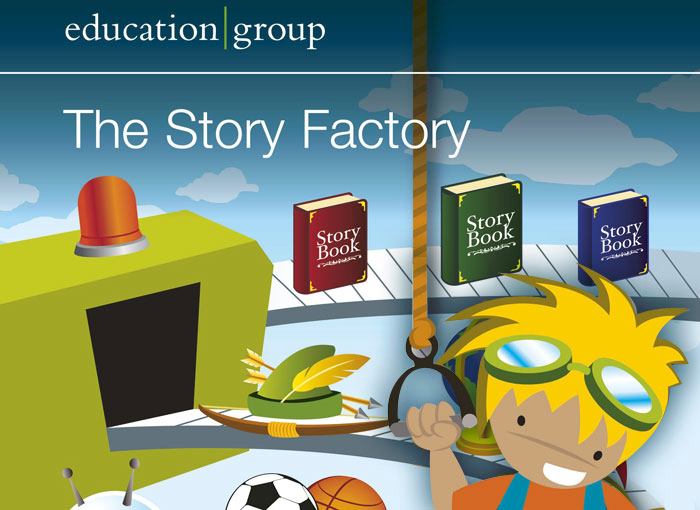 We were involved in this project right from the start, recording the pilot episode a while ago. It was enormous fun seeing it through to completion, over a year later, creating the voices for the characters in the studio: you can see the fantastic results broadcast on BBC TV every day! 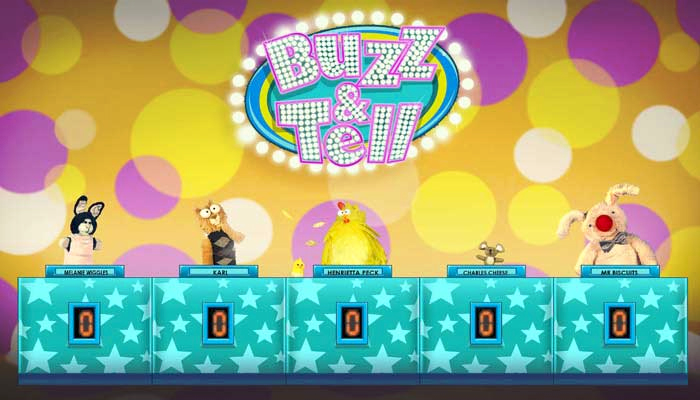